I’ve always wanted to go to Coachella. Not just because the line up is always awesome, but I like heat. And the thought of not waking up in a tent, putting on wellies, thermals and rain mac and stepping out into three feet of mud is beyond appealing. A festival in the desert? SOLD. So when my mate text me saying ‘Do you want to come to Coachella, a group of us are going, but we need to know tonight’, the pressure and overwhelming fear of FOMO (‘fear of missing out’ if Mum is reading this) was too much so I instinctively said yes!

A couple of weeks later, I started to think about the camping. People started telling me stories of lying in a tent, sweating profusely due to the heat, having to wake at 7am to get out of it for fear of dehydrating to death. Plus I now had to get camping gear over to the states?! Thank god we weren’t flying with Ryanair. Suddenly the mud seemed great fun. Initially I booked a hotel nearby, but with all my friends camping I felt a bit of a wimp. So I found a happy medium. And this was it. 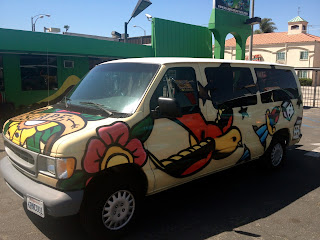 I bloody loved her. My friend didn’t quite share the enthusiasm as her description of it was ‘like the steering wheel isn’t attached to the wheels’. But she’s so pretty!
The first thing about Coachella when you arrive is your surroundings. The backdrop of the mountains is pretty breathtaking. And that’s before entering the festival. As it’s an arts and music festival, everything is visually stunning. The most notorious of course being the giant ferris wheel. In one tent one morning I made a hand painted necklace. I mean, yes, it does look like something my 5 year old niece would make but the thought was there. 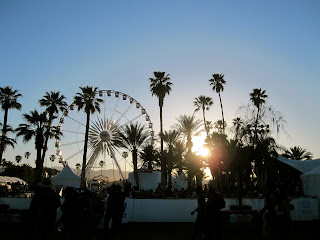 An American festival is very different to the UK. I’m not sure whether it’s down to the heat, or because we’re rather keen on a (binge) drink or two in the UK, but everyone seemed pretty chilled out. Which is lovely because you get no annoying louts or people throwing up outside your tent. But I have to admit…I missed the binge drinking Brits! Especially during Blur. Whilst I was momentarily fourteen again, going nuts, jumping around like some yoof, moshing, singing badly, everyone else just stood quietly and observed. I felt a little sorry for the boys. It was just a little too civilised. I suppose they never would have quite got the whole Britpop excitement…and possibly the nostalgia I felt watching them but nevertheless I still wanted to shout WAKE UP AND ENJOY YOURSELVES.
This area however, was a little different. When it’s 30 plus degrees heat and you’re dancing in the middle of a desert, what’s the one thing you want? A GIANT JET WASH PLEASE. Awesome DJ’s and relentless fun all.day.long. here. 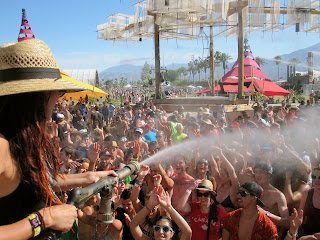 The music was brilliant, favourite being local boy Jake Bugg. There’s something very exciting about seeing someone from your region on the other side of the world. You feel like you know them. Sadly I don’t.

But I did make friends with this guy and his snazzy umbrella. 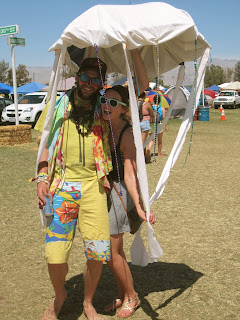 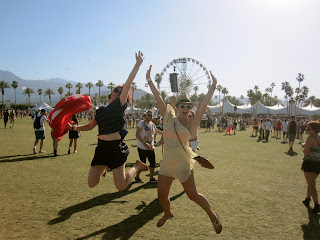 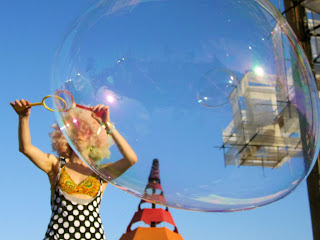 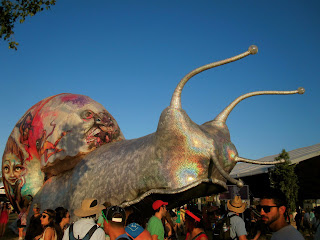 Umm am I on acid or is that a giant snail?!
*at no point was I on acid* 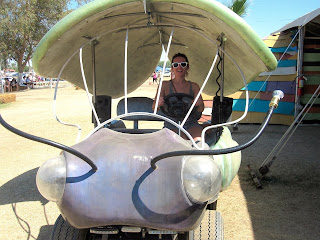 So pretty by night… 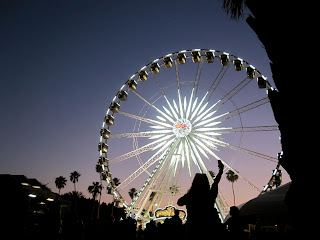 After several magical days we moved onto our next destination. We were extremely excited by the prospect of fresh sheets, a proper shower but more importantly to see VIIIIVA LAS VEGAS! From the moment I arrived I loved it. We stayed at the Hard Rock hotel. This was my view. Decent. Spent hours walking round the biggest hotel I’ve ever seen with all it’s Michael Jackson, Kurt Cobain, Beatles memorabilia to name but a few. At one point, in the wee hours I got obscenely lost and was banging on a hotel room which wasn’t mine. Better leave that story there…what goes in Vegas… 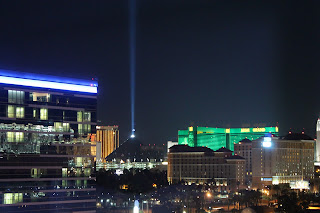 Vegas was everything I expected…and I loved it for that. 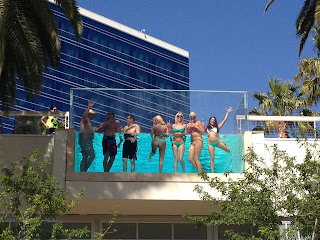 Everything in the states makes me feel like I’m permanently in a film. But the highlight of my trip was jumping into a convertible with a few mates and taking the 3 hour drive to the Grand Canyon. Partly because of the road trip. Incredible. Yes, we got lost and felt a small fear of death when our sat nav led us down this dusty road…. 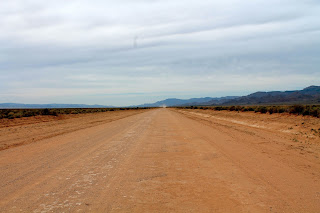 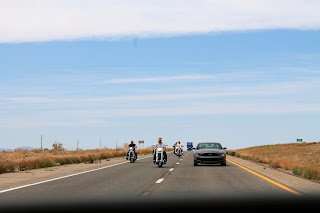 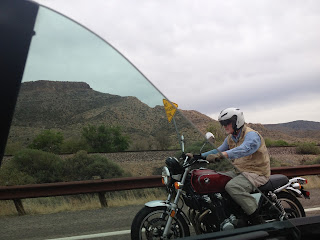 Nice wheels Grandpa!
Luckily we didn’t perish and after a rather tense-4 hours longer than it should have been journey-we arrived at our destination, and it’s fair to say it was well worth it… 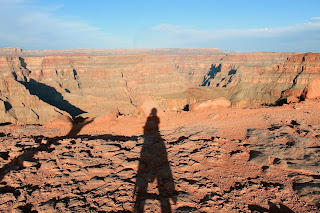 I AM NOT POSING AT THE GRAND CANYON 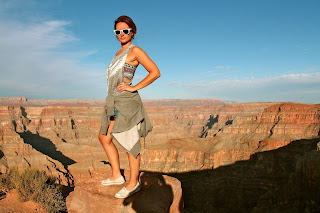 If you have a list of places to travel to then I’d make sure this is firmly added! And if that didn’t quite wet your appetite here’s a little vid of our trip. Apologies for shoddy filming. And singing.