One of my most exciting ventures over the last few weeks has been hosting the first ever Red Bull Rapids at Holme Pierrepont!

I was very excited about this as, no doubt you’ve seen previous Red Bull events. The Air Races-where pilots, who can only be described as complete lunatics, fly low level, flat out through obstacles, narrowly avoiding various landmarks…and peoples heads. Then of course, the Red Bull Flugtag…which looks far more up my street. You design, build and pilot a ‘flying machine’ which you then run off a jetway in the hope of flying, yet inevitably nosedive into the water. What I love about Flugtag is the brilliant designs people come up with. Like a flying taco. Or Snoopy. Or a Dragon. It’s basically whatever comes into your brain. And I find it very, very funny.

So the Red Bull Rapids is basically the same concept. Except you are building a raft. And navigating your way down 500m rapids….you know this is not going to end well for most.

And it really did not disappoint. Before the event started, having a look at the designs and ideas the teams had come up with was utterly brilliant… 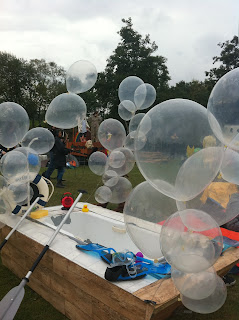 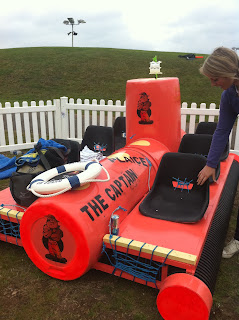 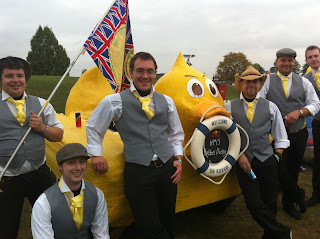 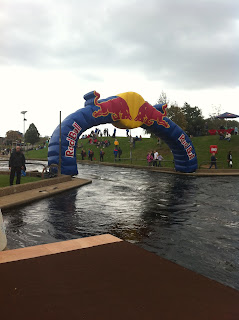 England cricketeer Stuart Broad was amongst the judges, who were looking for creativity, showmanship and of course….speed. (if they made it down)

I was at the starting jetty where the boats were launched and they performed their ‘ritual’. A 30 second dance routine which would also contribute towards their score. At times I was struggling to pull it together, when several teams capsized the moment their vessel hit the water. Hilarious! Sorry teams…was just too funny. 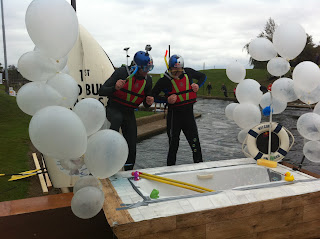 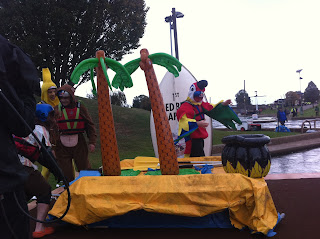 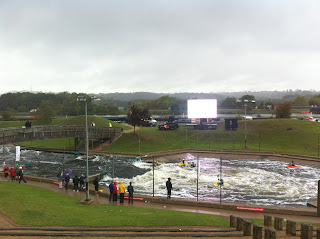 Check out the vid….